The first insights into the functioning of the cannabinoid system have been given by the work of a research group led by Dr. Raphael Mechoulam. A documentary about his work has been filmed and we highly recommended viewing it. 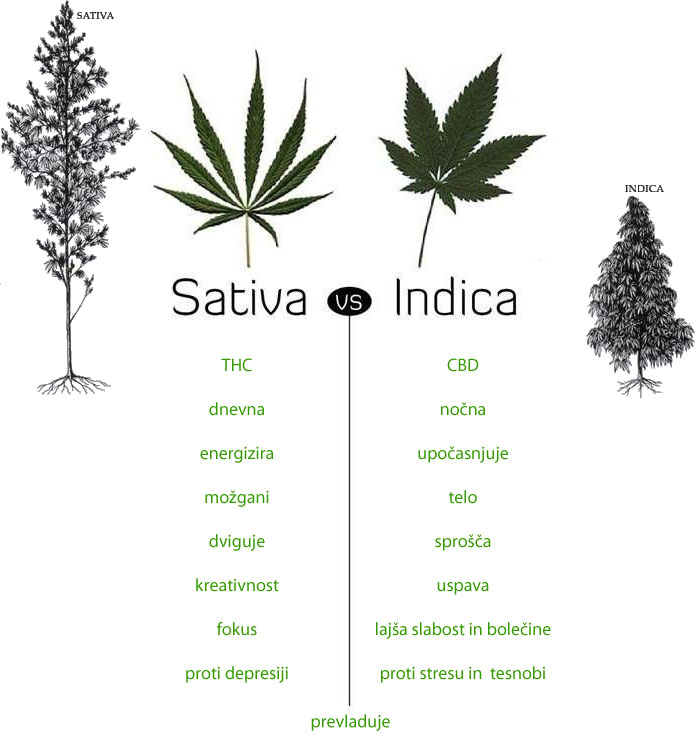 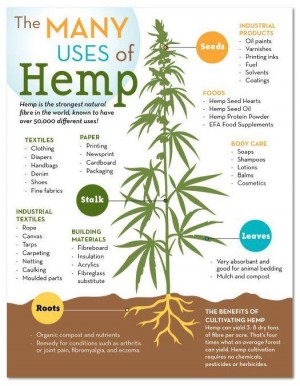 Many uses of Hemp 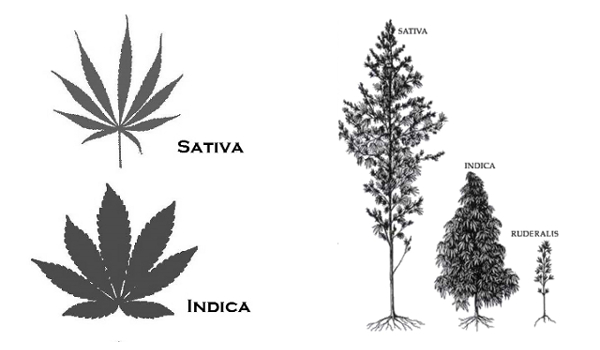 This site uses cookies for better user experience and processing. If you continue to use the site, you agree to Our Therms I agreeI don'tTherms
razveljavi piškote